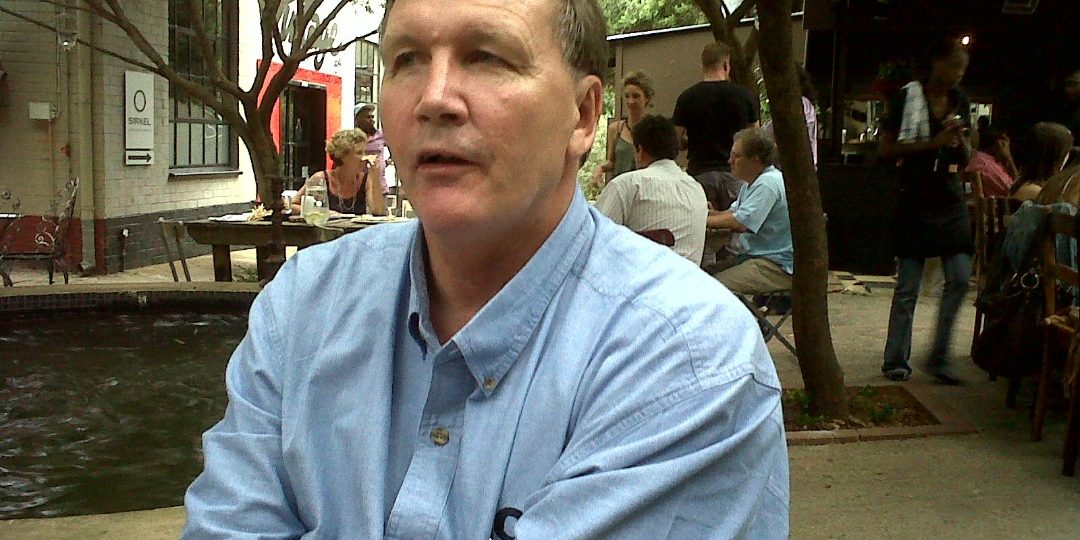 Word from the Market With AMA

Whilst the government remains the lead funder of agriculture in Zimbabwe through the Climate Proofed Presidential Inputs Scheme (Pfumvudza/Intwasa) and the National Enhanced Agriculture Productivity Scheme (Command), the private sector have a greater role to play in filling financing gaps in crop production. There is no doubt that the private sector has played a significant role in reviving levels of production in Zimbabwe.

It is against this background that we formed the Food Crop Contractors Association in 2020 primarily to improve private sector representation at the Government level, especially in discussions around agriculture. The Association is a voluntary representative body of private-sector contractors in crop production in particular maize, wheat, and soya bean. Currently, we are working to ensure we increase membership through providing a compelling proposition to private contractors who are interested in joining us. https://www.sundaymail.co.zw/private-sector-committed-to-agric-production

Recent Articles
FROM OUR GALLERY
Go to Top