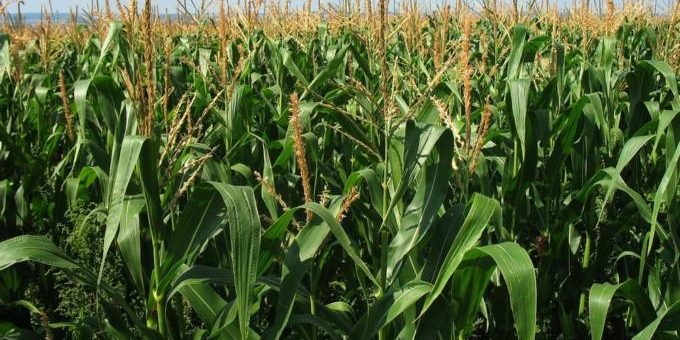 Word from the Market with AMA

Due to change in the climatic conditions, the planting periods of maize has been severely affected. In the past, October-November has been regarded as safest as it coincided with early rains. However, lately many farmers have been preferring to plant in December. This has been necessitated by continued development of early maturity seed varieties by seed producers.https://www.sundaymail.co.zw/guide-to-successful-maize-production