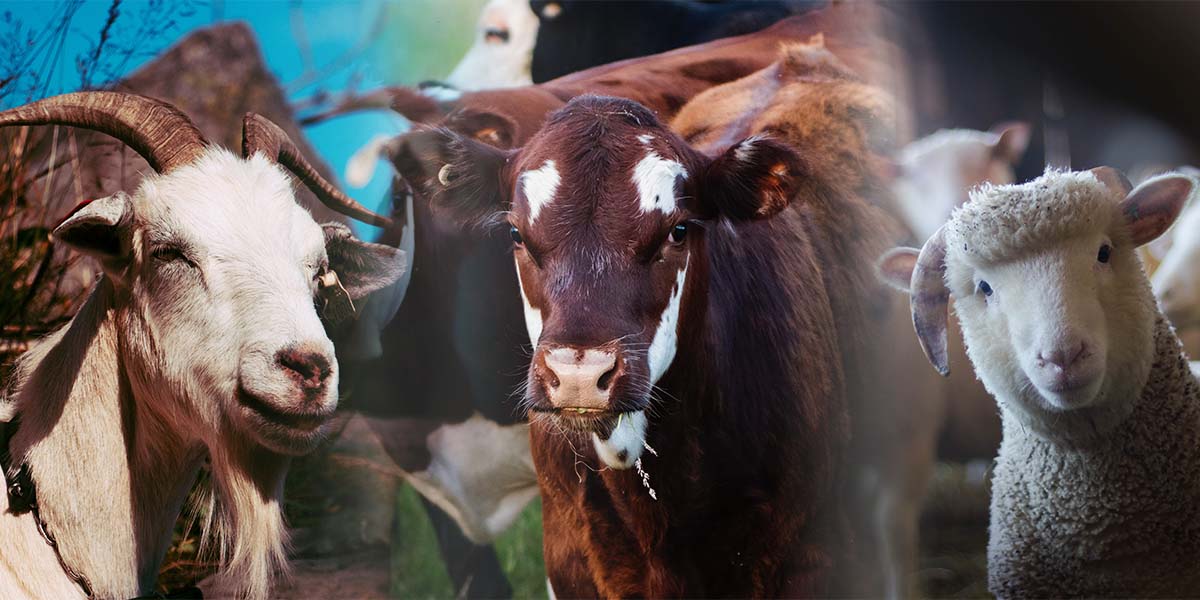 MORE than 600 000 households countrywide have received tick-grease from the Department of Veterinary Services with farmers encouraged to collect the grease from their nearest Grain Marketing Board (GMB) depots to augment dipping and curb the spread of tick-borne diseases, especially Theileriosis popularly known as January Disease. The grease is being distributed to farmers for free under the Presidential Blitz Tick Grease Programme launched last year by Government to curb the spread of tick-borne diseases. A farmer needs produce a stock card to get the grease. The programme is set to benefit more than one million households.

The programme is in line with the National Development Strategy 1, which prioritises animal health and production through strengthening farmer knowledge, skills in livestock production and health, to enhance productivity. Distribution of tick grease has been slowed down by rains in some areas, especially those where roads were damaged. Department of Veterinary Services chief director, Dr Josphat Nyika, last week urged farmers to collect the grease and use it to curb January Disease.

“The tick grease is for free and all farmers should go and collect from their nearest GMB depots. We have a master register where every stock owner is registered. The register also shows the number of cattle and the vaccinations that the livestock would have undergone. We have distributed 600 000 kilogrammes of tick grease. All areas affected by January Disease have been given the tick grease,” he said.

January Disease is common between December and March and is spread through the bite of the brown ear tick. To protect livestock, farmers are encouraged to ensure their cattle are taken for dipping so that ticks do not mature to the stage of transmitting diseases and also when spraying, farmers should ensure the animal is soaked. An animal requires at least three to five litres of dip wash. Dr Nyika said it was important to have the correct dilution rate as recommended by the manufacturer. For the treatment chemical to be effective, farmers should combine the chemical with tick-grease.

The tick grease programme is meant to supplement intensive cattle dipping programmes in affected areas. Intensive dipping is when cattle are dipped three times in two weeks and tick grease will be applied in-between the dipping sessions.Farmers are advised to apply tick grease in the ears, under the tail and on the tail brush, which are feeding sites of the brown ear tick which transmits January Disease.

“Farmers can trim the tail brush. They should also seek assistance from local veterinary extension worker. Signs of an animal affected by January disease include swelling of the lymph nodes under the ears and on the shoulder, cloudiness of the eyes, difficulty in breathing with froth from the nose and mouth,” said Dr Nyika.

The affected animal collapses and dies within a few days. January Disease is a notifiable disease in Zimbabwe and when suspected, farmers are compelled by law to report to the Division of Veterinary Services.