Dollars and cents in sunflower

You are here:
BusinessNews 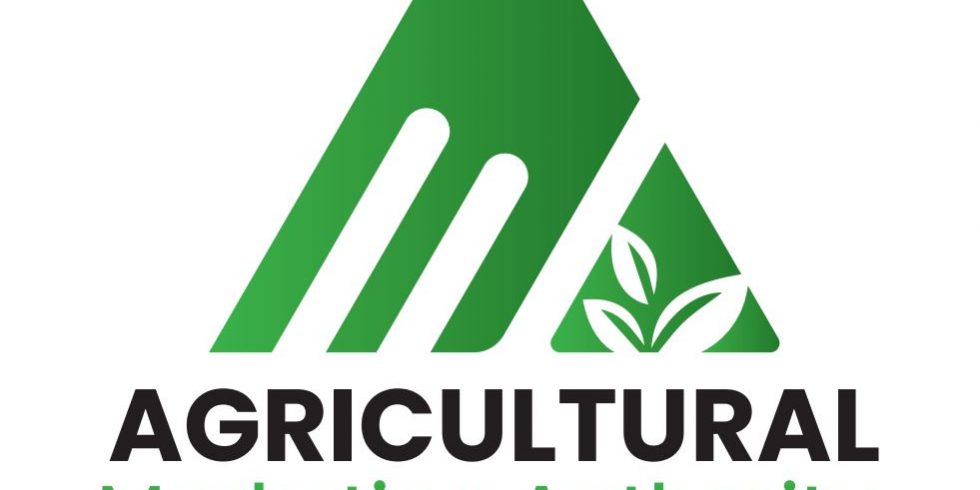 The Government recently announced the pre-planting prices for several grains to guide farmers going into production. Sunflower is pegged at ZWL150,636.20 per metric tonne and is the most lucrative price of all the grains and oilseeds for the 2021-22 season. The price demonstrates a commitment by Government to sustain the production trend for the oilseed which has been pointing upwards in the last two cropping seasons. Coupled with Government input support to smallholder farmers, the 25000 metric tonnes target for this year is within reach.

With the nation not producing sufficient edible oil to meet local requirements, there is a ready market for the crop that farmers can easily tap into. This article answers some of the questions related to the production of the sunflower crop. It is a follow-up to an article that was published in this column last year which highlighted the opportunities available in sunflower production in Zimbabwe.

Due to a change in climatic conditions, planting periods of several crops have been affected. The sunflower crop has not been spared. However, Agronomist Mr Dennis Simbe says that the ideal planting period for the sunflower crop is from mid-December to late January. This means that farmers who are interested in venturing into production this season still have a small window to plant. https://www.sundaymail.co.zw/dollars-and-cents-in-sunflower

Recent Articles
FROM OUR GALLERY
Go to Top